The U.S. District Court for the Central District of California reversed the death sentence imposed on Mary Ellen Samuels, finding that her trial lawyer had provided ineffective representation when he failed to object to the prosecution’s admission of irrelevant evidence of her drug use and involvement in drug sales and that she had posed for “cheesecake” photos. The court said the evidence was not likely to have affected the jury’s determination of guilt or innocence but had a reasonable probability of affecting its vote on life or death. Samuels was sentenced to death in Northridge County on Sept. 16, 1994 in the murders of her husband, whom she was divorcing (Robert Samuels, 40, on December 8, 1988) and the man who allegedly helped her hire the actual killer (James Bernstein, 27, on June 27, 1989). 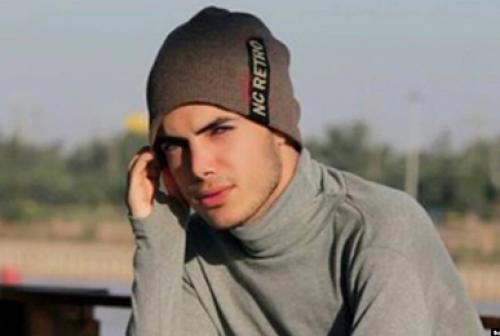 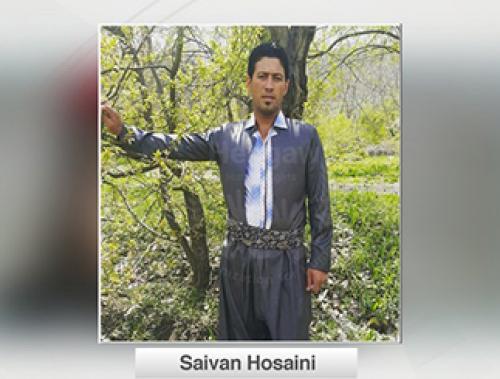 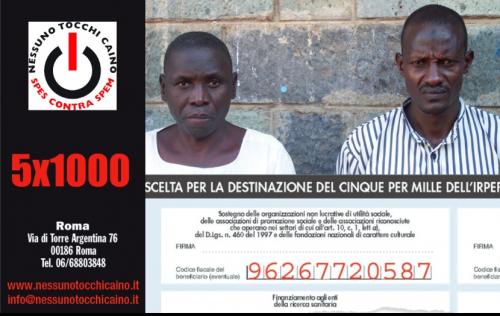