Pakistan on 10 May 2021 said that 1,100 of its nationals imprisoned in Saudi Arabia will return to the country soon after agreements were reached with Riyadh on the release of inmates during Prime Minister Imran Khan’s visit to the Kingdom over the weekend.
Pakistan’s interior minister Sheikh Rasheed Ahmed told reporters in Islamabad that Saudi Arabia was even ready for the return of Pakistanis imprisoned for serious crimes as many of the prisoners have already served a large part of their sentence.
The minister said that with an aid of Rs 1 billion, hundreds of more prisoners who have to pay small fines can be released from Saudi jails. “The cases of the ones convicted for serious crimes, will be dealt with separately,” he said, adding that the whole process of return of prisoners has been completed.
At least 30 Pakistanis imprisoned for murder and drug offences will not be released as they have been sentenced to death, the minister said.
Pakistan and Saudi Arabia had signed an agreement on the transfer of convicted prisoners during PM Khan’s three-day visit to Saudi Arabia. The two countries had also inked a memorandum of understanding on the establishment of the Saudi-Pakistan Supreme Coordination Council (SPSCC), that would address the treatment of criminals and crime.
Last year, the Saudi government had released 2,080 Pakistani prisoners as part of an agreement with the Imran Khan government. These prisoners were involved in crimes like forgery, theft, bribery and illegal bordering crossing. 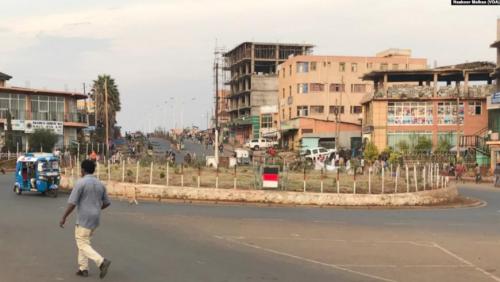 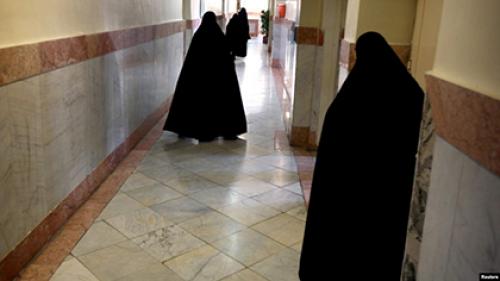 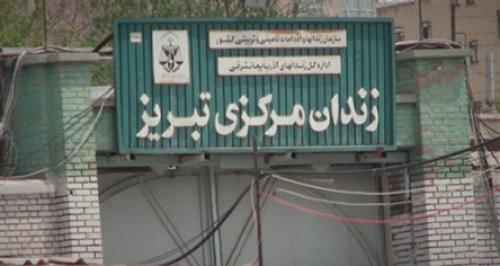 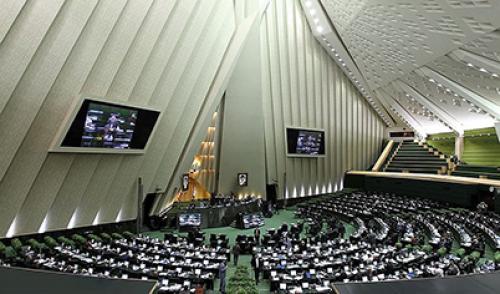 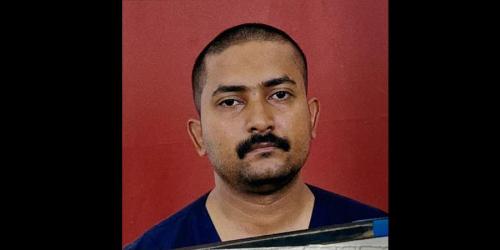 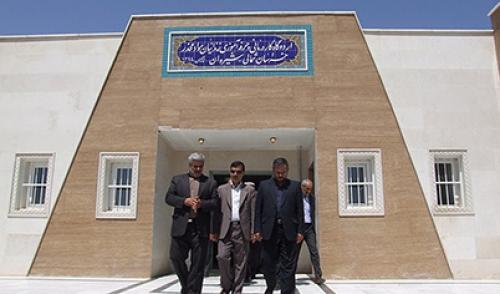