A Bahraini court issued harsh sentences against 58 defendants in the case involving the Jaw Prison escape, harboring of fugitives and killing of police officer Al-Hammadi. According to the prosecutor's statement, the fourth high criminal court, presided by Ali Khalifa Al-Dhahrani, sentenced on Wednesday (January 31, 2018) to death two defendants, 19 others to life in prison, 17 defendants to 15 years, 9 to 10 years and 11 to 5 years, while acquitting two others of the charges raised against them.
The court ruled revoking the nationalities of 47 defendants in the case as well.
According to initial information, the authorities sentenced to death the two youths "Ali Hakim Al-Arab and Ahmad Al-Mullali" while handing down life sentences to and revoking the nationalities of Ahmad Al-Arab, Yusuf Al-Dairy and Hassan Al-Shukr. Meanwhile, Abu Al-Fadl Al-Qashami,  Mohammad Fayed and Ali Hassan Al-Tabaqa were sentenced to 15 years in prison and stripped of their nationalities. Abdullah Mousa, Ahmad Al-Shaer, Mohsen Al-Noham and Hussain Al-Shaer were sentenced to 10 years in prison, while Amira Al-Qashami, Mazen Hassan and Faten Hussain were sentenced to 5 years. However, Sheikh Mohammed Saleh Al-Qashami was acquitted of the charges raised against him.
The prosecution had accused the 60 defendants of "forming a terrorist group contrary to the provisions of the law, joining the terrorist group well aware of its terrorist purposes, training on the use of weapons and explosives for terrorist purposes, murder and attempted murder of police officers for terrorist purposes, importation, possession and use of explosives, firearms and ammunition and robbery by force for terrorist purposes, assaulting those responsible for the implementation of the provisions of the Law of Protecting Society from Terrorist Acts and resisting them by force and violence, fleeing after their arrest, assisting other defendants in escaping and hiding defendants convicted of a penalty of deprivation of liberty." 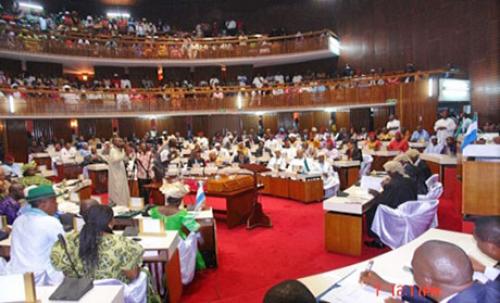 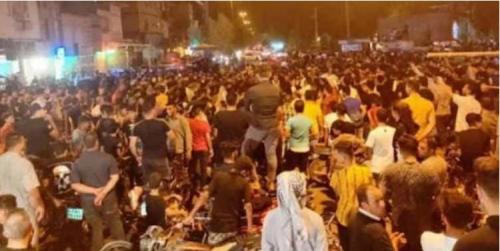 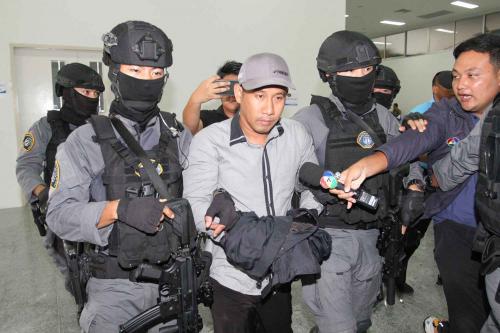