To the President of the Italian Republic Sergio Mattarella

To the President of the Council Giovanni Conte

To the Minister of Foreign Affairs Enzo Moaevero Milanesi

To the Minister of Justice Alfonso Bonafede

To the Minister of the Interior Matteo Salvini

We, the undersigned, turn to you to request the granting of Italian citizenship to a man, Henry Sireci, of Italian descent and American citizenship, who has been held in the United States, on death row in Florida, for 42 years, accused of murder for robbery.
It is a case that Hands off Cain follows along with the British association Reprieve, because Mr. Sireci believes that the few evidence used at the time of the trial, if they were retested today in the light of more precise scientific methods, would exonerate him.
HoC No points out that however, even with the old methods of analysis, the jury did not vote unanimously, and therefore doubts about his guilt have always existed.
Today, Florida's capital law has changed, and it would no longer be possible to issue a death sentence without the unanimity of the jury. The new law provides for retroactivity for judgments that have become final after 2002, and that of Sireci does not fall within this period. The lawyers, and many observers, believe that in the coming years, after a series of appeals that will inevitably come up to the US Supreme Court, this dividing line will be declared unconstitutional.
But in the meantime, Sireci could be executed.
In the last appeals, Sireci’s lawyers have requested the re-examination of the scientific tests which, however, they are unable to obtain because the terms for such a request have largely expired.
But in rejecting the case, one of the members of the Supreme Court of the United States, Judge Steven Brayer, voting in dissent, considered that it was almost superfluous to enter into the concrete merit of the case, and that instead should prevail the simple fact that one can not hold a human being for so long under the threat of imminent execution. That over 40 years on death row are is equivalent to "inhuman punishment", and as such the condemned has the right to receive clemency.
The lawyers believe that if their client obtained the recognition of Italian citizenship, this would give them more time and opportunity to insist and get a review of scientific evidence as well as stop the execution.
In a similar case, that of Anthony Farina, the collaboration between Hands Off Cain and Reprieve, with the Italian Government, managed to save a man of Italian origins from the gallows, thanks to the recognition of Italian citizenship.
The paternal grandmother of Sireci, Vincenza Motta, was born in Caccamo, Sicily, in 1886. The paternal grandfather, Domenico Sireci, was also born in Caccamo in 1874. Henry's lawyers obtained birth certificates of both, and the documents show that Domenico Sireci (the grandfather) became a US citizen only after the birth of Henry's father, thus establishing a continuous line of Italian citizenship.
The Sicilian town of Caccamo in the person of its mayor Nicasio Di Cola said that Henry Sireci is a fellow citizen who should be listened to, and is committed to supporting the citizenship request.
To you, who represent today the Italian State, recognized in the world as the champion of the battle for the proclamation, by the General Assembly of the United Nations, of the universal moratorium on capital punishment, we ask to activate all instruments, starting from the concession of Italian citizenship, to save the life of Henry Sireci. 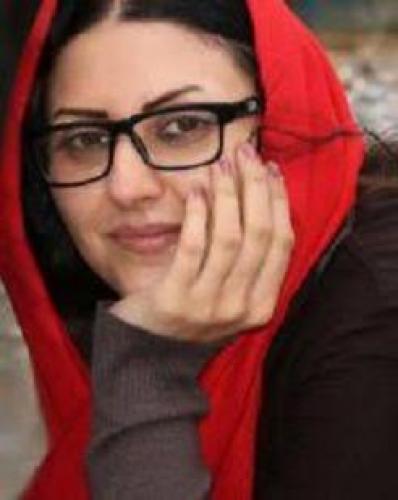