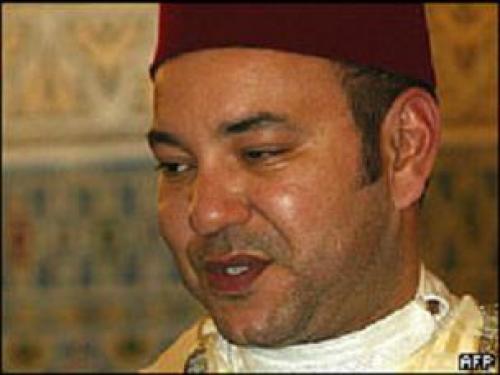 The Ministry of Justice issued a statement on 29 July 2019 to announce the royal pardons granted in the event of the King Mohammed’s 20th Throne Day.
The statement said that 4,764 detainees benefited from the royal pardon.
The royal pardon, according to the statement, included a number of detainees jailed for their participation in unauthorized demonstrations in the Al Hoceima protests (2016-2017).
The ministry did not reveal the exact number of activists who benefited from the royal pardon.
The pardon also includes some prisoners convicted of terrorism. The released prisoners convicted for terror crimes were part of the fourth annual Reconciliation (Moussalaha) program.
Morocco launched the reconciliation program in 2018. The program aims to reintegrate prisoners into society.
Morocco’s government has eminent trust in the reconciliation program. King Mohammed VI has offered the royal pardon to numerous defendants convicted of terror-related crimes who applied to join the program.
The royal pardon reduced prison sentences for 2,477 prisoners.
The royal decree also commuted the death penalty sentences to life imprisonment for 31 detainees.
One hundred prisoners have been excused fines, while two people benefited from royal pardon with exemption from prison and fines.